John Moragne is a Сo-Founder and Senior Advisor of Sunstone Partners.

Prior to founding Sunstone Partners, John co-founded Trident Capital in 1993. John began his investment career at Bain Capital and its related fund, Information Partners, where he invested in buyouts. Prior to his investment career, John worked at Bain & Co. and started his career as an exploration geologist.

Raised in New York, John holds a BA from Dartmouth College, an MS from Stanford University, and an MBA from the Stanford Graduate School of Business. 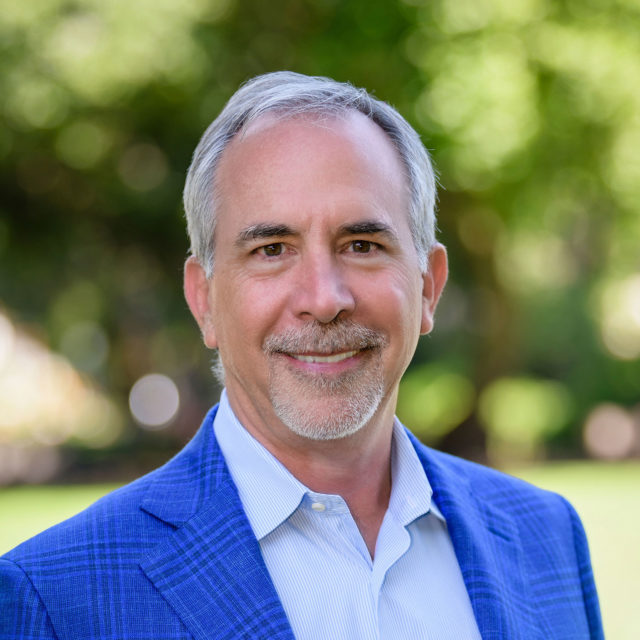