Prior to Sunstone Partners, Jeff was an Operating Partner at Trident Capital. At Trident, Jeff participated on numerous boards, including the firm’s investment in Fruition Partners (acquired by CSC). Previously, Jeff served as CEO of Affiliated Computer Services (ACS), a Fortune 500 company and leading provider of business process outsourcing and IT services, from 1999 to 2005. During his tenure, Jeff was part of a team that grew ACS from $300 million to $5.3 billion in annual revenues, through organic growth and more than 70 acquisitions. Prior to joining ACS, Jeff was a Vice President in the Leveraged Capital Group of Citibank.

Raised in Michigan, Jeff earned his BBA in Finance from the University of Michigan. 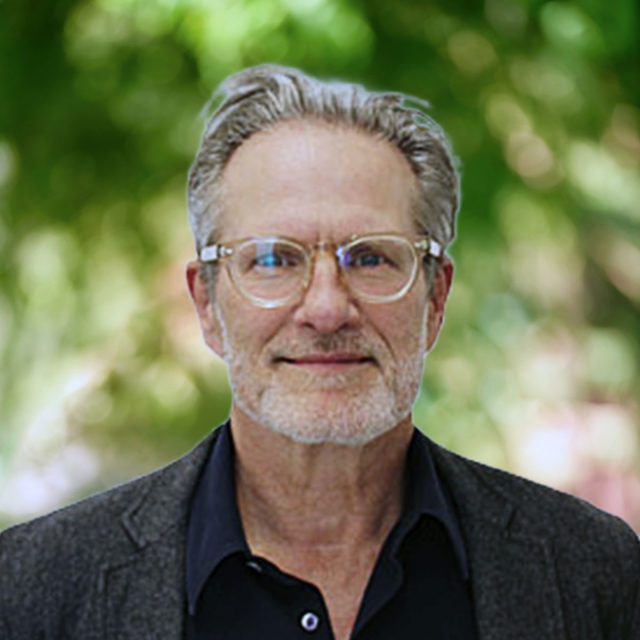