Howard Zeprun is the General Counsel of Sunstone Partners, which he joined at the firm’s inception.

Howard was the COO and General Counsel of Trident Capital, which he joined in 2002. Howard serves as the firm’s chief legal officer and manages the processes of portfolio company investments and liquidity. Prior to Trident, Howard was a Corporate and Securities partner at Wilson Sonsini Goodrich & Rosati, where he participated in the firm’s growth from 63 attorneys in a single office to the leading, multinational law firm serving the global technology community. Howard also previously served as Corporate Counsel at Apple Computer, where he was Apple’s principal counsel for corporate and securities matters including SEC reporting, investor relations, treasury, strategic acquisitions and investments, and other board- and officer-level issues.

Raised in Boston, Howard earned a BS in Finance from the Wharton School and a BS in Systems Engineering from the School of Engineering and Applied Science at the University of Pennsylvania and a JD from Harvard Law School. 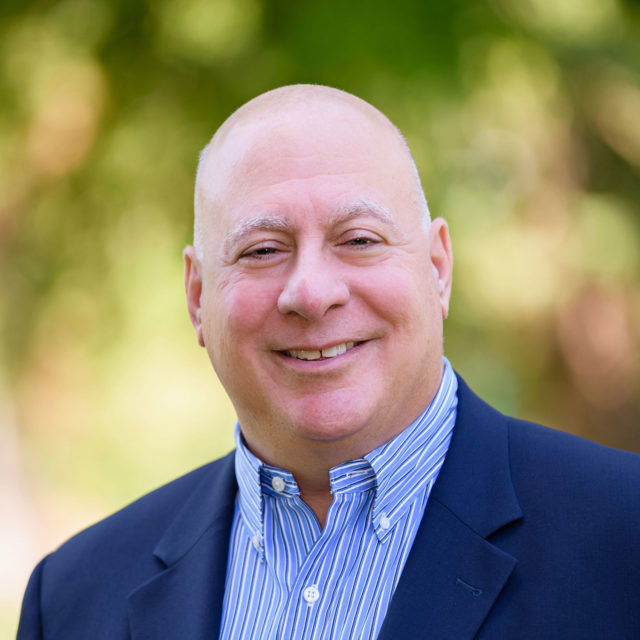