Gus Alberelli is a Co-Founder and Managing Partner of Sunstone Partners. Gus currently serves as a member of the Board of Avertium, NetSPI, Nexa, RSource, Userzoom and Vcheck Global.

Prior to founding Sunstone Partners, Gus was a Managing Director at Trident Capital, which he joined in 2012. Before Trident Capital, Gus was a Director at Kennet Partners where he led or participated in growth equity investments across the technology sector. Gus began his investment career in 2003 at Trinity Ventures, where he primarily worked with early-stage technology companies. Prior to becoming an investor, Gus held several business development and marketing positions at Saltare, a venture-backed enterprise software company. He started his career as an analyst in the technology investment banking group of Robertson Stephens.

Gus’ prior investments include Outmatch (acquired by Rubicon Technology Partners) and Prolexic (acquired by Akamai). Raised in Miami, Gus earned a BA from Swarthmore College, where he was a Swarthmore Scholar, and an MBA from Columbia Business School. 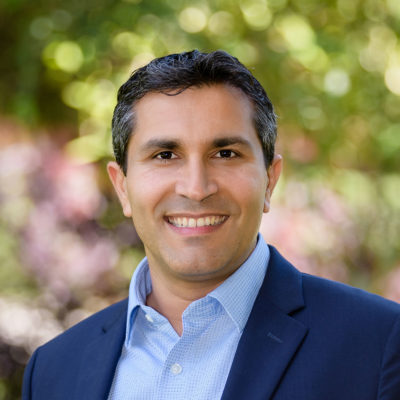