Arneek Multani is a Co-Founder and Managing Partner of Sunstone Partners. Arneek currently serves as a member of the Board of EverService, Knowtion, Med Tech Solutions, ProgenyHealth, and OSF Digital.

Prior to founding Sunstone Partners, Arneek was a Managing Director of Trident Capital, which he joined in 2002. Arneek began his investing career at McCown De Leeuw, a private equity firm specializing in leveraged buyouts, where he focused on investing in the health and fitness industries. Arneek started his career as an analyst in the Media & Telecommunications group within the M&A division of Morgan Stanley. Arneek’s prior investments include Acclaris (acquired by Towers Watson), ArroHealth (acquired by CIOX Health), HealthMEDX (acquired by Netsmart Technologies), Onica (acquired by Rackspace) and Teladoc (NYSE: TDOC).

Raised outside of Philadelphia, Arneek earned a BS in Economics from the Wharton School and a BAS in Systems Engineering from the Moore School of Engineering at the University of Pennsylvania and an MBA from the Stanford Graduate School of Business. 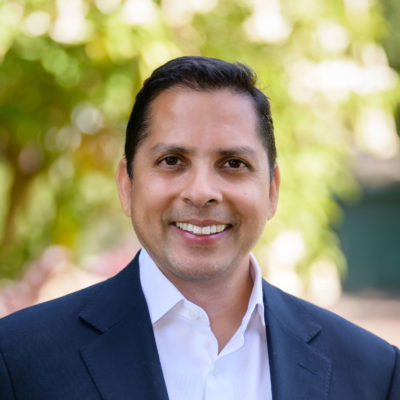